Pokémon is a worldwide phenomenon, started 30 years ago. It leaved one’s mark on many generations, specially mine, when Pokémon started in 1999 in Europe (1996 in Japan). Those Pocket Monster spread in school to make it a success story. Now, the 8th generation will be release November 15 avec Sword and Shield versions.

Quickly, many derivative products were produced: anime, cards, cuddly toys… And, in Japan, Pokémon Centers to sell all those products. It’s Pokémon fans’ paradise! Buying everything is really difficult! All sizes of plushes are represented, which a huge variety of Pokémon; the first generation is well represented. Indeed, there are not all Pokémon, there are currently 829 creatures!

Currently there are 13 Pokémon Centers in Japan. A fourteenth one will open in Shibuya November 22nd. Another one recently opened in Singapore, the first permanent foreigner shop. Several ephemeral shops have been existed, like currently in London (from October 18th to November 15th 2019). Moreover, two special Pokémon Centers, called DX, one in Tokyo, the other one in Osaka (that opened in September when I just arrived, lucky!) exist. They sell special products and have also a Pokémon Café. I could test it because it has to be book, it is always full!

There is plethora of product, some are exclusive in time or in place, specially Pikachu version. It exists plushes from 10 to about 40 centimeters, pokéballs, cards (in Japanese), T-Shirts, files… Currently, almost all 1st generation Pokémon are available in a small version (about 10 centimeters) at 1100 yens. All the Unown can be purchased, hence you can write your name! Of course, it’ll be cheaper for Leo than Margarethe!

Generally, in each Pokémon Center there is an animation square with for example some game machines (very noisy with lot of kids, that likes to play). There is also a trading card zone to battle some people, but I don’t know if you can come with English cards. As the name of the Pokémon are different in Japanese, you should learn the name of your favourite Pokémon in Japanese to ask it to a seller!

I visited 8 Pokémon Center so far, I wish to visit all of them! A friend of me that is working in Yokohama Pokémon Center taught me some vocabulary. When you enter in a Pokémon Center, they will not say the traditional いらっしゃいませ (Irasshaimase), that is usual in Japan, but ようこそ (youkoso) that means “welcome”. Moreover, there are also Pokémon Store, they are smaller and are in strategic places as airport or train station. The choice is a little smaller.

It can be noticed that Pokémon GO is still very popular in Japan, more than in France. There still people that plays it, even older people. It’s funny to see a grandma catching some Pokémon! But the base of the players comes from my generation, or under.

I encourage all the Pokémon fans to visit at least one of it! The atmosphere is great, but keep an eye one your wallet! 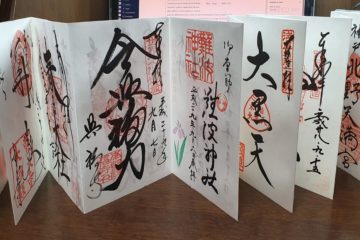 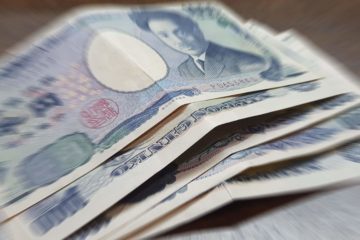